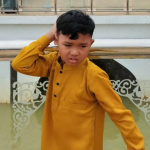 This time, I write for refences tips at essei in Malaysian University English Test (MUET) for question essei at two-sided essay or discussion. So, when I see this question reminds me of when being a lab rat for drug testing before being given to a patient after the test is done on animals like rats.

When for an article that, we must memorise here write 6 paragraphs only that this. 1 Introduction 4 Paragraphs 1 Conclusion (2 Mark only no long to write here) = 6 paragraphs

Discuss both views and give your own opinion.

A) necessary to do the medical test on animals

B) not necessary to do the medical test on animals

Medicine and animals Medical breakthrough is very important to save many lives. For that, some scientists conduct test on animals; whereas, others believe that such act is cruel. Both views have its own pros and cons. Therefore, a proper justification is needed to allow success for the benefits of everyone.

Animal testing is a great debate in the world. Some believe it is important to test on animals before commercialise it; however, some think that it is a pure cruelty towards animals.

Both views have its own pros and cons. Therefore, the discussions have to be extended to find a suitable solution.

Parag 1: yes: HAVE TO DO + reason (explain and elaborate)

Parag 2: yes: HAVE TO DO+ reason (explain and elaborate)

Parag 3: no: NO & WHY NOT+ reason (explain and elaborate)

Parag 4:no: NO & WHY NOT+ reason (explain and elaborate

In conclusion, even both have advantages and disadvantages, I believe that it has to be stopped. (optional)

In conclusion, since testing on animals have advantages and disadvantages, responsible parties have to handle without great harms.

All kinds of medications must be tested on animals for new pharmaceuticals before being widely used. The practice of clinical trials when testing new drugs for use in treatment and medical training for humans uses prior testing on animals; this ensures the safety of human life. The benefits of testing on animals outweigh the downsides of testing on humans, which may jeopardise human life and the possibility to repeat the test several times before it is given to humans to use. Testing on rats with similar organs like humans can give almost desirable results on its effects when it is directly applied to people. If those untested drugs cause any casualties, the pharmaceutical companies can face severe damages to the reputation and sustainability of their firms. Thus, testing on selective animals with expected care can save thousands of lives and the employers and employees of the pharmaceutical business.

However, the creation of state-of-the-art and innovative medical studies in line with the growth rate of human populations and the diversity of human diseases worldwide depends on new pharmaceutical trials. Therefore, clinical trials on animals must be conducted first to be reliable and guarantee the safety of drugs used in humans. Thus, animal studies can aid research and accelerate the production of new medicines for human use. Experiments on animals are done on chosen species like rats, where they populate massively; therefore, its life chain will not be affected. Rats can swiftly produce offspring. Furthermore, scientists in laboratories use to save and control procedures in handling those animals. They adhere to non-abusive acts that protect the experimental subjects’ well-being. Also, those particular species are kept and taken care of in a highly secure area equipped with high tech facilities.

It is often referred to as animal cruelty in clinical trials for the pharmaceuticals examined when disagreeing. As a result, using medications supplied to animals in advance for research is essentially the same as quietly mistreating animals by administering or putting drugs on certain animals. Mishandling the experimental animals can be hazardous to everyone. For instance, subjects can behave aggressively when wrong medicines are applied or injected. Furthermore, they can lead to new viruses that can threaten humankind. Besides that, disposing of failure subjects can be very critical too. If left uncared, the crops could emit poisonous gas or substances with contact objects or humans and animals. Overall, animals have the right to live as any other human. For that reason, using them for the development of medical fields without caring for the animals’ well-being is cruel.

Concerns about the loss of genetic variation in drug-treated animals from such clinical investigations threaten animal habitats by using animals as test subjects in medical research. A species’ capacity to interact in a range of settings is dependent on genetic diversity. Human engagement in clinical trials to test medications is equivalent to murdering the animal, disrupting the species’ population balance by reducing the overall population. Some protected animal groups can be extinct because they share genetics and organs as humans. Chimpanzees and various other monkey fraternities are widely captivated to assist in medical research. Those animals’ bodies and systems blend with nature, and their abilities function best in their habitats. However, they tend to be weak not only physically but also psychologically. Hence, the anticipating results would not be accurate after applying the tested drugs. There can be chemical changes, and alterations take place. Eventually, it is still a failure testing. These wrongly tested drugs can kill humans and animals too.

This site uses Akismet to reduce spam. Learn how your comment data is processed. 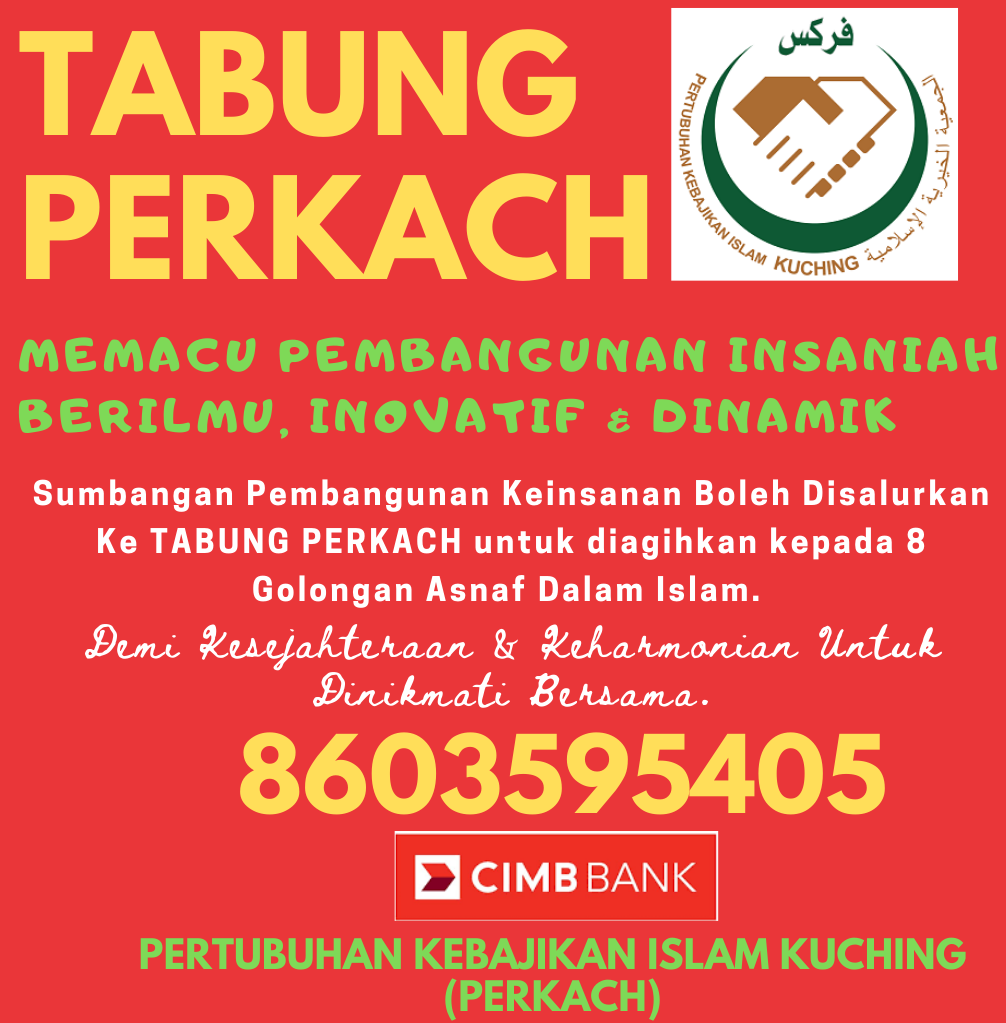